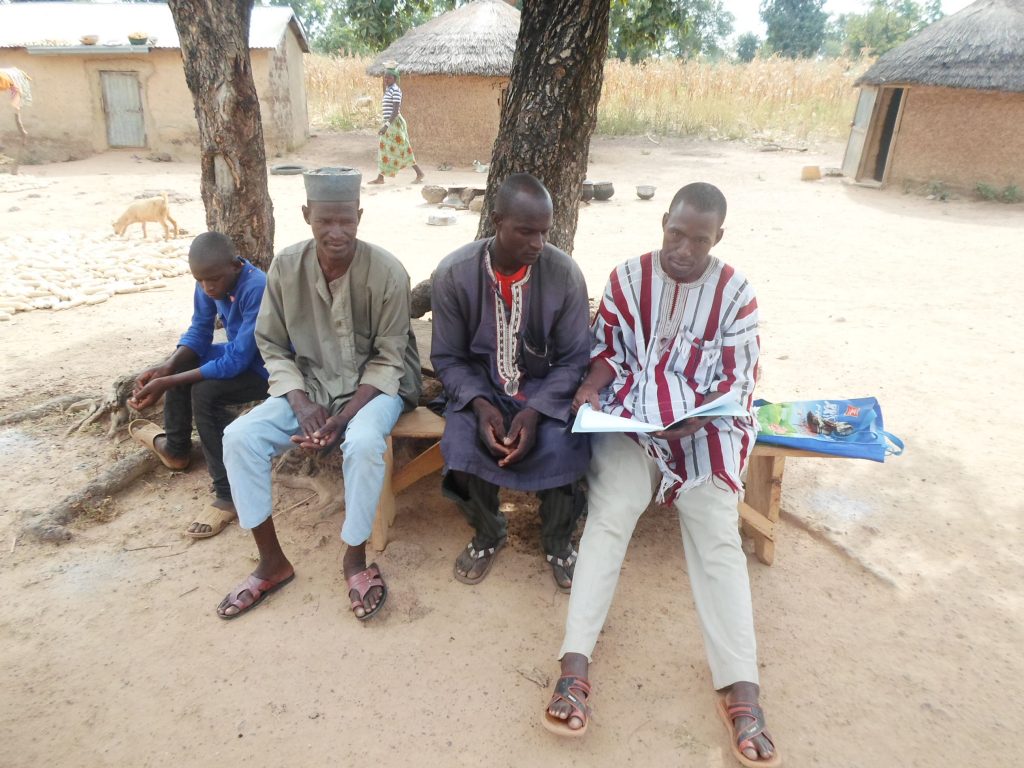 ” If I translates in my office, in my heart I have all my people”
(The words of a Translator, D.R.Congo)

JCBT 2019 Semester Program was a unique course. Besides the fact that it was all offered in French, all of its 8 students were pastors to their people, as well as Mother-Tongue Bible Translators. This gave us the opportunity to discuss the similarities and differences of these two roles that handle the Word of God. The students were kind enough to share their experiences in a conversation around the dinner dining table.

This is their experience, their opinions and their life-work.

“The work of a Translator helps the work of the Pastor.” – Says the translator from the Democratic Republic of Congo. – “You need both, it is like a driver and a mechanic. The Pastor is the driver of the car, but the Translator is like the Mechanic of the car…. but he is also the driver…” He continued to explain. – “The translation work serves the pastoral ministry.”- Another translator from Cameroon comments. -“A Pastor cannot succeed without a Translator, and if the Word of God is not communicated effectively to the people, the translation work is useless.” They then all conclude that these ministries walk together.

Working as both Pastors and Bible Translators, 2019 Semester students experienced the relationship of these two ministries in their own personal lives and their differences. -“As a Bible Translator you spend more time in the Word then average pastor.” – Says one of the students. -” As a Translator, you are always in a dialogue with the Word of God.” – States on of the Pastors-Translators from Benin. -“But the Pastor faces the challenges of the Church as Children, adults and elders.” – He continues to explain. All of them agreed that the main difference between these two very important ministries is that the work of a Bible Translator belongs to a people group, while the work of a Pastor belongs to an individual group of people.

“Personally, the work of a translator helped me more than the work of a pastor.” – Said the Translator from Central Africa Republic. He also explained why: “I benefit from many training seminars and Bible Translation conferences. In addition to that, I spend a lot of time in translating the Bible. When I encounter a passage that touched me, I share it with the people of the church.” Another translator from Cameroon confirmed it by saying that “when you are always in touch with the biblical texts, and you know what the text reveal, you can use it to communicate.”

And it is at this point that the two ministries meet each other. “When I started to work as a translator,” – Said the student from Benin, “-my staff told me that now I have to be alone. But I told them ‘no, I work for you. I need to show what I do.’ When I will finish my translation work I will give it as a gift for my people.”

“That is correct.”- one of the Translators from Cameroon confirmed. “- You don’t live only in the office. You have to be in touch with your people, you have to share with them what touched you as a translator. When I started my translation work, some people told me that now I am a Translator and cannot be a Pastor. But I do not agree. Pastors don’t dig very much in the Bible, they dog for their sermons. We need to have the link. The practice of locking the translator in the room is an old practice that is no longer involved in the translation work.”

“If I translates in my office,” – The translator from D.R. Congo explained, “- in my heart I have all my people. I keep thinking to myself, how can I highlight this particular truth from the Bible, so that they can understand. In addition to that, I want the text to be a tool for Pastors to use.”

The Translator from Burkina Faso concluded the conversation by saying: “In my project, you live with the people you translate to. You walk among your community and of the different ways in which they will be able to understand the scriptures. You have to consider their language and culture. When you translate, you have the work of a pastor in your mind. You consider what words to choose to explain, and why you chose one word instead of another.”