We offer a variety of courses and programs to choose from. Scroll down or click to the specific program you are interested in.

This academic course focuses on Hebrew as the source language of the Bible. The translator is also introduced to the context of the Bible, the land in which was written. This unique combination equips translators to provide a more accurate and natural translation into their own mother tongue as the target language. The program has been offered in conjunction with the Rothberg International School for Overseas Students of the Hebrew University since 1995. Instruction is offered in alternative years in English or French. 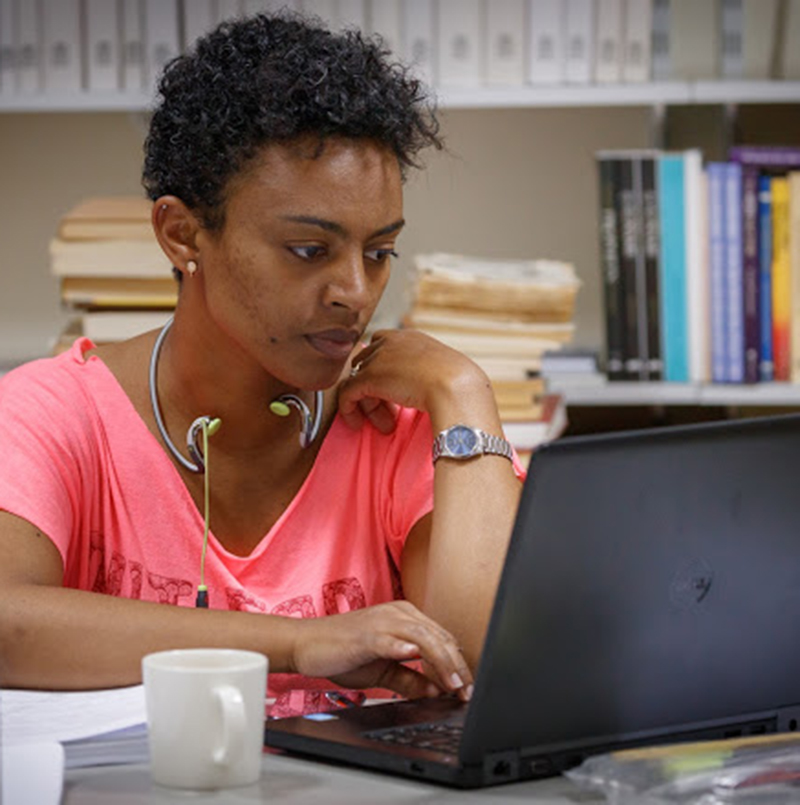 The Language and the land: 6 semester courses

Five-month study program at JCBT in Israel
Dates: Monday Jan. 25th – Wednesday, June 30th, 2021.
This is a semester program which is taught as a whole.
The courses are taught in sequence in modules of ca. one month each.
Each course will be taught by experts in the specific areas of BH.

The 3 week course of Spoken Hebrew will be taken via zoom because of Covid 19 restrictions.

The student is challenged to begin learning Hebrew as a living language via  instruction in Hebrew which aims to enhance the development of both spoken and written language skills. Along with traditional approaches, this intensive course is enhanced by innovative study methods, including audio and video learning tutorials in a University language laboratory setting. Internalization of Hebrew vocabulary and grammar is encouraged through hearing, speaking, reading and writing Hebrew. This immersion approach leads to long-term retention of vocabulary and verb forms.

Taught Simultaneously With Courses 3 & 4 During March and April

The instructor, Eyal Nahum, is an experienced Hebrew teacher. After having taught Modern and Biblical Hebrew for a number of years, Eyal has developed his own materials for teaching Biblical Hebrew using a similar methodology to that of the Modern Hebrew Ulpan at the Hebrew University of Jerusalem. He uses modern techniques for rapid language acquisition as applied to Biblical Hebrew.

Classroom instruction and interaction is conducted in Biblical Hebrew. This allows students to internalize the language by building both their memory and their analytical skills in the language, by exploiting all four of the major language skills: reading, listening, speaking and writing. The book to be used in the course (“מבראשית”) was written by Eyal Nahum and is the fruit of many years of teaching Biblical Hebrew as a foreign language.

Note: this course can be taken by zoom in March and April.

Dr. De Blois will focus on Hebrew lexical semantics. This course teaches the student how to discover the meaning of the words they encounter in the Hebrew text. By focusing on the structure of meaning more than on grammatical structure, students will deal with prototypical meaning, metaphorical extensions, semantic domains, etc. These are aspects of the text that few students have learned before but that are essential for a good understanding of the text and for finding appropriate equivalents in the target language.

Extensive readings will focus on the the full verbal system and syntax.

Note: this course can be taken by zoom.

In this course, participants will learn how to analyze the ways in which Biblical Hebrew narrative texts are structured. We will concentrate on participant reference, the verb system, default and marked word order, as well as the effect of text structure on non-chronological arrangement and paragraph division. We will compare narrative with dialogue and other genres, such as found in prophetic texts. Longer stretches of narrative texts, like the Samson and Balaam narratives, will be among the texts studied during the course. Participants will learn more about how they can help teams to translate biblical texts while respecting fully the discourse features of the Hebrew text.

Note: this course can be taken by zoom.

One-month course with comprehensive study tours throughout the land with Hebrew Bible in hand and an eye on Bible translation issues.  Lectures are organized under three main topics: geographical regions, historical periods, and cultural issues. 18 field trips enable the translator to experience the sites of Biblical events, to see archeological evidence of life in Biblical times, as well as to observe flora and fauna of the Land.  The Hebrew Bible readings on location enable the translator to understand the biblical text more accurately. This course is a learning experience that cannot be replicated anywhere else in the world! The land serves as a visual experiential dictionary of Biblical Hebrew.

Note: Attendance in Israel is required for this course.

Using their own newly revised handbook, Hebrew Poetry: a guide for understanding and translating (UBS, 2020), Drs. Wendland and Zogbo walk students through the various genres and characteristics of biblical Hebrew Poetry.  Emphasis is placed on learning to identify and understand the functions of important stylistic features on different levels of discourse.  As a case-study, participants will be invited to analyze the prophetic poetic book of Joel in an in-depth way, to see how form contributes to meaning, and also to explore what means they can use to create a powerful poetic rendering in their own language (or a language they know).

Note: Attendance in Israel is required for this course.

We offer several insightful courses on the historical, archaeological and geographical context of Scripture and how this understanding can impact translations. With Bible in hand trips to Biblical sites throughout the Land are experienced with an eye toward Bible translation issues.

Since translation consultants check and approve the Biblical accuracy of the mother tongue translations, they must be knowledgeable in not only the text of the Bible but also of the context in which the words were written.

Translation consultants should have a minimum of one study experience in the Land of the Bible to learn about its geography, archaeology, flora, fauna, etc., forming an experiential dictionary of Biblical terms and resulting in improved expertise in advising toward a more accurate and natural translation.

The awareness of how knowing the external “context” of Scripture enhances the ability to better understand the Text has increased tremendously over the past two decades. Short term “Land of the Bible” courses designed specifically for Bible translators or scholars throughout the year. Each study tour can be tailor made and typically includes both class lectures as well as field trips throughout the Land of Israel.

The course is open to all but certain preferences apply:

1. Preferably currently consulting in a Hebrew Bible (OT) translation project. National consultants are encouraged to apply as JCBT can help in the visa process.

Private tutorials in either Biblical or Modern Hebrew, tailor made to individual needs, can be arranged through JCBT for visiting students or scholars.

JCBT also provides inexpensive residence for scholars and translators on study sabbaticals. Available only when space permits between each of the official study programs.

Email us for More info

One book at a time- special course

Special annual courses are offered in the desire to help fill a great need for consultants to delve deeply into the difficult poetical texts of the Hebrew Bible. 2020 will be the third time JCBT is offering a high level course that delves deeply into the Biblical Hebrew text and its context in the land. The book of Psalms was studied in 2018 and the Book of Micah in 2019.

Email us for More info

Finances for the Semester Program 2021

Scholarships
Scholarships may be available from JCBT through the Mary Gardener fund for translators from French speaking Africa. These will be granted based on need and available funds.

To apply or inquire about a possible scholarship, contact JCBT with the following information early in the application process:

Finances for the Short-Term “Land of The Bible” Course

The all-inclusive fee for this course includes room and board, study trips, entrance fees. Airfare and other personal purchases are not included.

Day 2 – Lv at 8:00am for walk along the VIA DOLOROSSA from the Antonia Fortress to the Holy Sepulcher Church. YAD VASHEM HOLOCAUST MUSEUM (Ezek 37). Afternoon free.